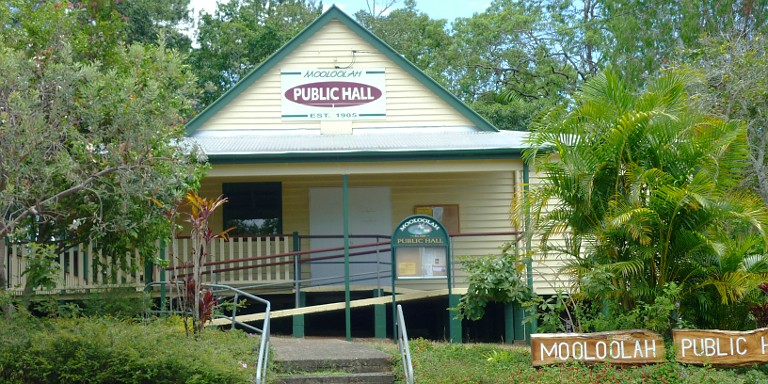 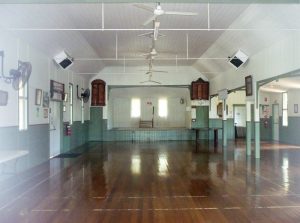 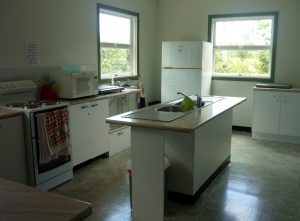 There is no clear date of when the building of the Mooloolah Public Hall began, but newspaper articles of 1904 quoted local fruit growers as saying “as there were builders in their midst, there should be no problem in building a hall before their next yearly meeting.”

The Hall was officially opened with a dance in 1905. Mr Thomas Hall donated the land (to be held in trust for the people of Mooloolah and districts) and this remains in place today.

In 1910 the first official Trustees were appointed – they managed the hall for the next 80 years. In 1993 the hall became incorporated, the trustees were replaced by an elected committee.

Over the past 110+ years the Hall has undergone several upgrades, improvements and extensions as the community has grown.

It is a hall for the people to rent for all occasions. All monies received in rental are used to maintain the hall. All ‘Friends of the Hall’ are volunteers.